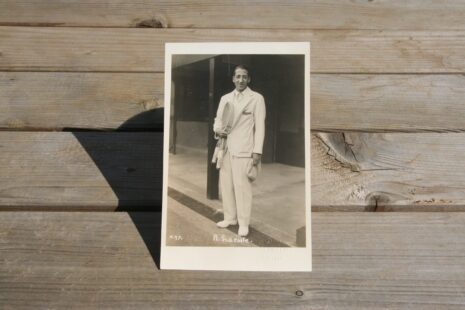 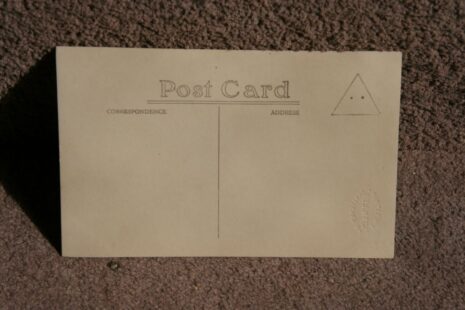 Jean René Lacoste was a French tennis player and businessman. He was nicknamed “the Crocodile” because of how he dealt with his opponents; he is also known worldwide as the creator of the Lacoste tennis shirt, which he introduced in 1929. Lacoste was one of the four musketeers with Jean Borotra, Jacques Brungnon, and Henri Cochet, French tennis stars who dominated the game in the late 1920s and early 1930s. He won seven Grand Slam singles titles at the French, American, and British championships and was an eminent baseline player and tactician of the pre-war period. As a member of the French team, Lacoste won the Davis Cup in 1927 and 1928. Lacoste was the World no 1 player for both 1926 and 1927. He also won a bronze medal at the 1924 Summer Olympics. Condition – very good.