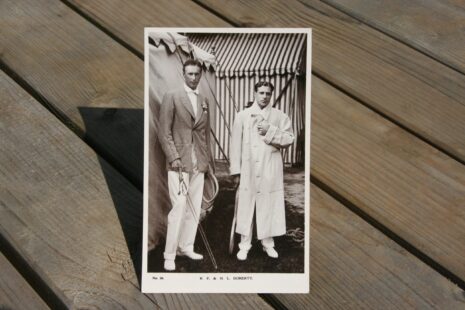 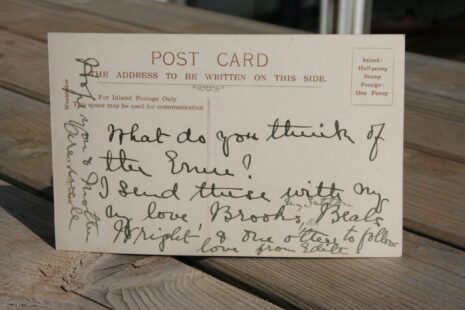 Number 16 of the earliest Trim type.

The brothers were vital to British Davis Cup competition from 1902 to 1906, during which time Laurie achieved the best record ever in Davis finals, going 7–0 in singles and 5–0 in doubles. Between 1902 and 1906 Reggie lost one singles match outright, to Malcolm Whitman of the United States in 1902, and one by default, to Bill Larned in 1903.