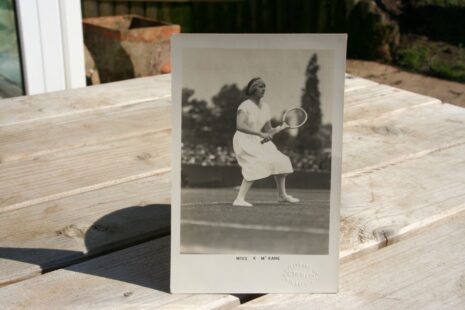 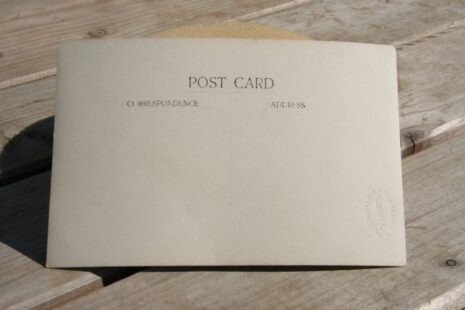 Kathleen “Kitty” McKane Godfree was a British tennis and badminton player and the second most decorated female British Olympian, joint with Katherine Grainger.

Godfree won five Olympic medals in tennis at the 1920 Antwerp and 1924 Paris games, the most Olympic medals ever won by a tennis player until Venus Williams matched this record at the 2016 Olympic Games In 1923, she captured the title at the World Covered Court Championships.

The 1924 Wimbledon final was not Godfree’s only victory over Wills. Godfree also defeated Wills during the 1924 Wightman Cup 6–2, 6–2. On at least two other occasions, Godfree pushed Wills to the limit. Wills won their quarterfinal in the 1923 U.S. Championships 2–6, 6–2, 7–5 after Godfree recovered to 5–5 in the third set after trailing 5–2. And in the final of the 1925 U.S. Championships, Wills won in three sets.

In 1925, Godfree became the first person to have reached the singles finals of the French Championships, Wimbledon, and U.S. Championships during her career.

In 1922, Kitty and her sister Margaret McKane Stocks were the only sisters to contest a Wimbledon doubles final (until Serena and Venus Williams reached the final in 2000), losing to Suzanne Lenglen and Elizabeth Ryan 6–0, 6–4.