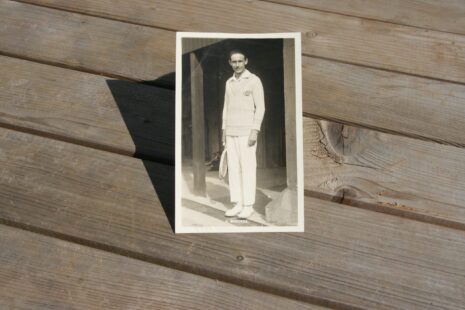 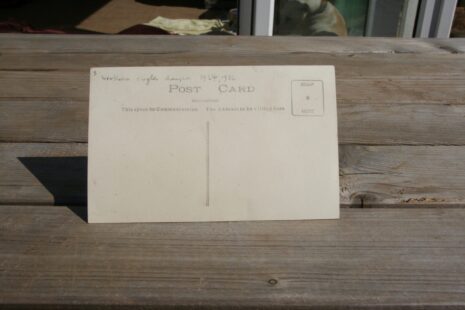 Known as “the Bounding Basque”, he won four Grand Slam singles titles in the French, Australian, and All England championships. The 1924 French Championship does not count towards his grand slam total as the French was only open to French nationals and members of French clubs. He only failed to win the U.S. defeated in the final by his countryman Rene Lacoste in straight sets, thus missing a career Grand Slam. His 1924 Wimbledon victory made him the first player from outside the English-speaking world to win the tournament. His first appearance was in the French Davis Cup Team of 1921. Borotra was ranked as high as world no 1.

Condition – good, some marks from printing and hard to  see crease.