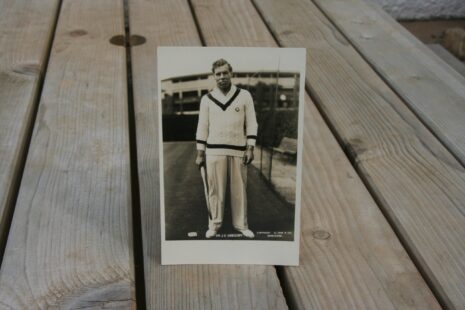 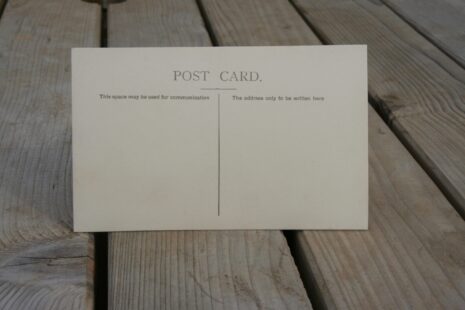 Gregory was born in 1903 in Beverley, Yorkshire, the son of Dr William Herbert and Constance Gregory. Like his father, he became a medical doctor but was also a successful amateur lawn tennis player in both doubles and singles. Gregory also played cricket, golf, rugby, and squash. In the 1920s he played doubles with Ian Collins, and they were runners up at the 1929 Wimbledon Championships. In 1929 he won the Australian singles championship.

Following the second world war, Gregory was captain of the British Davis Cup team. Due to an accident Geoffrey Paish was unable to play in a 1952 match against Yugoslavia and the 49-year-old Gregory stepped in to win the doubles match with Tony Mottram. Gregory became chairman of the All England Club at Wimbledon in 1955, where he died in 1959 in the changing rooms following a match.