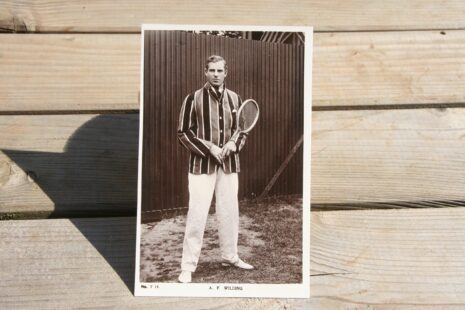 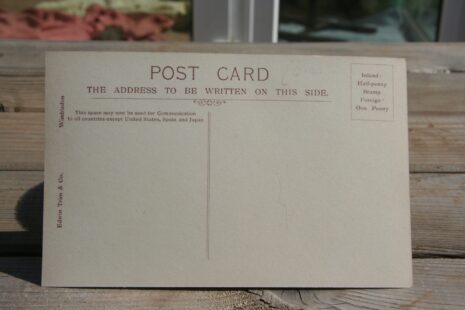 Anthony Frederick Wilding (31 October 1883 – 9 May 1915), also known as Tony Wilding, was a New Zealand world number 1 tennis player and soldier who was killed in action during World War I. Considered the world’s first tennis superstar, Wilding was the son of wealthy English immigrants to Christchurch, Canterbury New Zealand and enjoyed the use of private tennis courts at their home. He obtained a legal education at Trinity College, Cambridge and briefly joined his father’s law firm. Wilding was a first-class cricketer and a keen motorcycle enthusiast. His tennis career started with him winning the Canterbury. Championships aged 17. He developed into a leading tennis player in the world during 1909–1914 and is considered to be a former world no 1. He won 11 Grand Slam tournament titles, six in singles and five in doubles, and is the first and to date only player from New Zealand to have won a Grand Slam singles title.