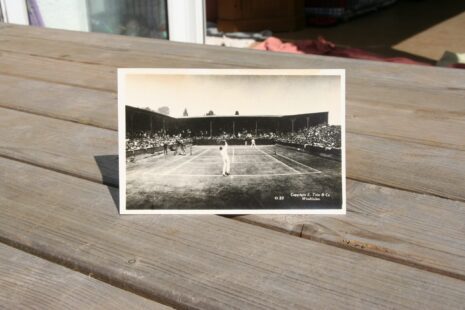 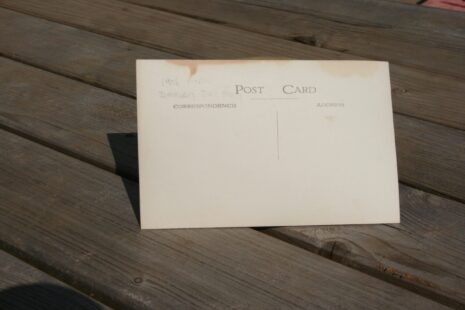 Reigning champion Laurence Doherty defeated Frank Riseley 6–4, 4–6, 6–2, 6–3 in the challenge round to win the gentlemen’s singles tennis title at the 1906 Wimbledon Championships. Riseley had defeated Arthur Gore in the All-Comers’ Final.

Hugh Laurence “Laurie” Doherty (8 October 1875 – 21 August 1919) was a British tennis player and the younger brother of tennis player Reginald Doherty. He was a six-time Grand Slam champion and a double Olympic Gold medallist at the 1900 Summer Olympics in singles and doubles (also winning a Bronze in mixed doubles). In 1903 he became the first non-American player to win the U.S. Open Championships.